Whenever someone mentions Erasmus, the first thing that comes to mind is a student internship abroad. Although true, Erasmus offers much more. We were chosen by the SAAIC agency for another cooperation, where we were a part of an international conference called Vision Erasmus+. It took place in the theme of international education and work with the youth, but a special moment was also the presentation of various awards. For the background and the presenting surface we have used our LED screen Gloshine with full HD resolution. Nicely lit scene was done by moving heads Robe LED wash and soft LED panels Velvet EVO2. We expanded the studio by green screen, which we used for keying sign language during the live broadcast. The whole event has been translated to multiple languages, since the participants were connecting from several many different parts of Europe. We were additionally also a part of graphics creation, based on the client’s requirements. Participants could also use one of our networking rooms, which we equipped with a basic set for videostreaming. We have thus expanded the broadcast with additional discussion room. 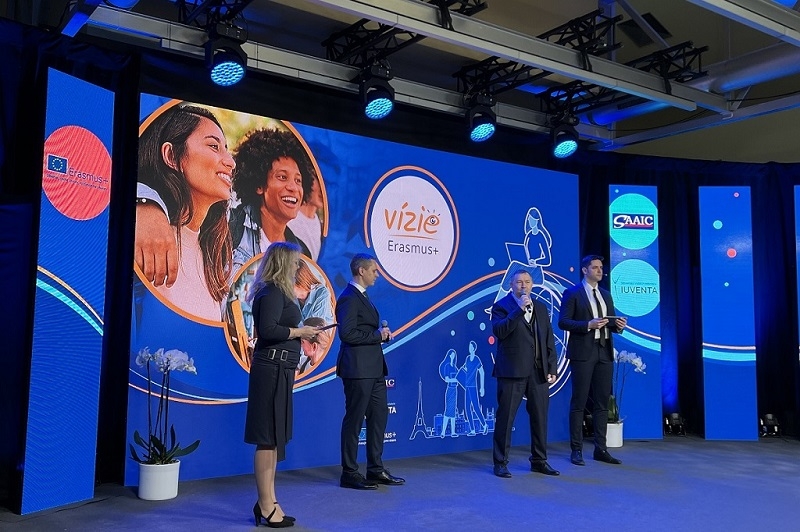 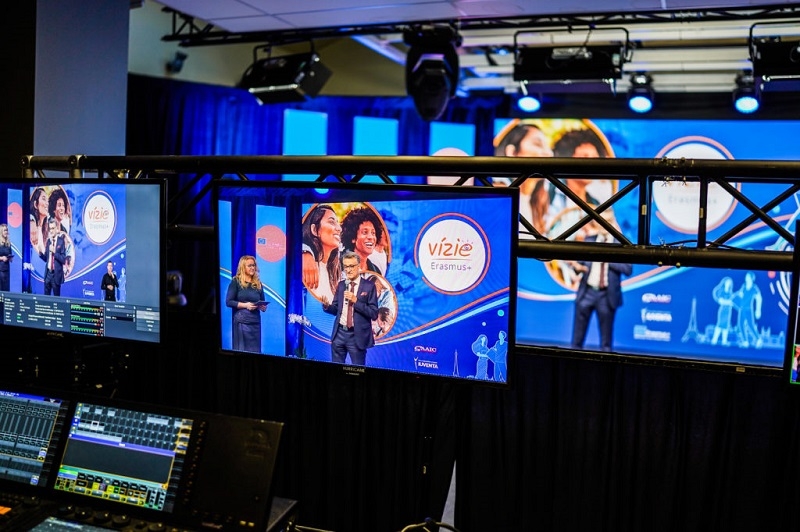 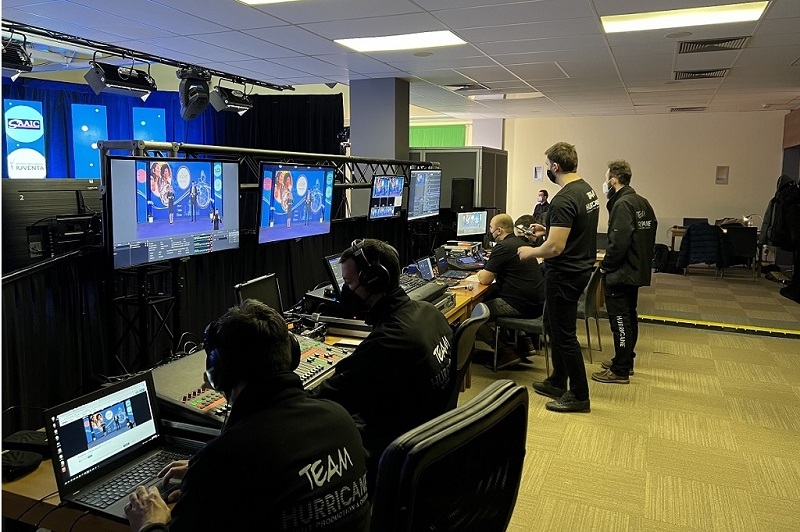 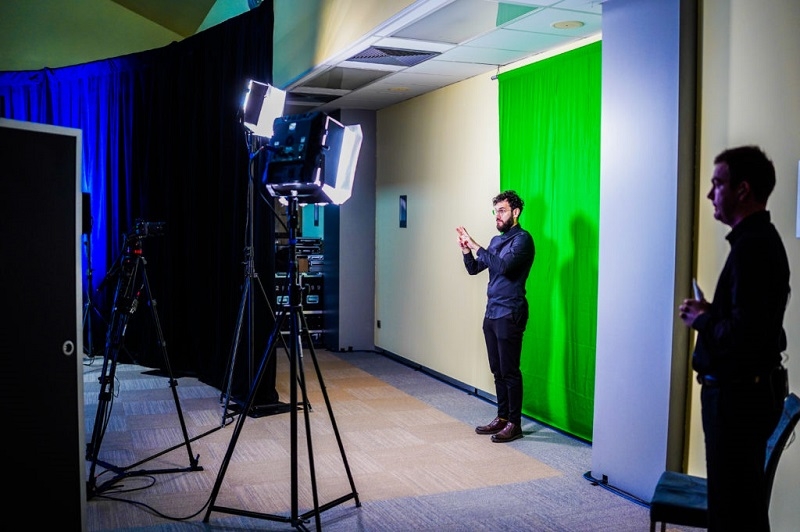 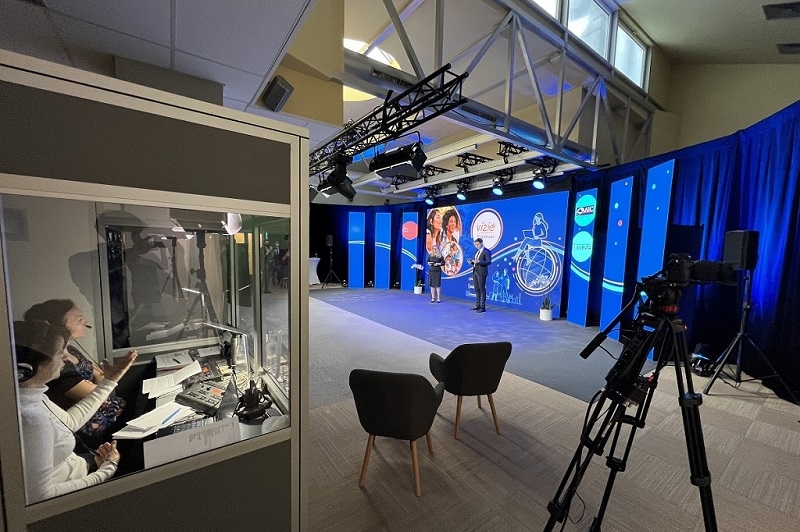 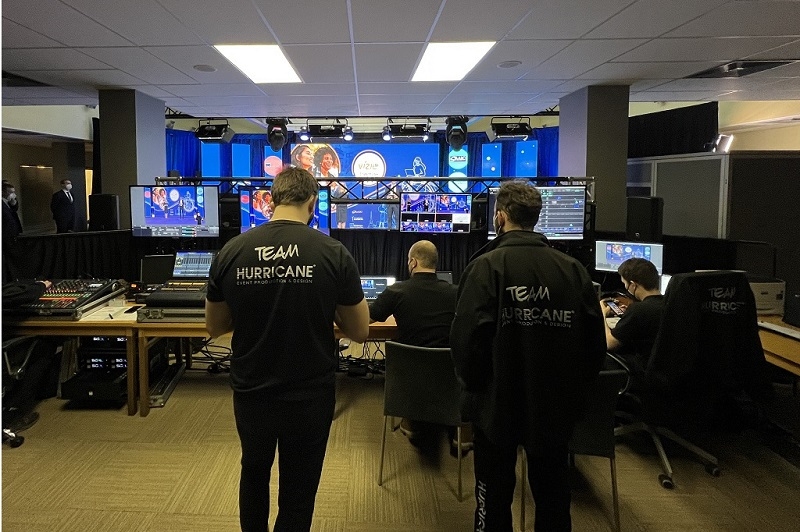 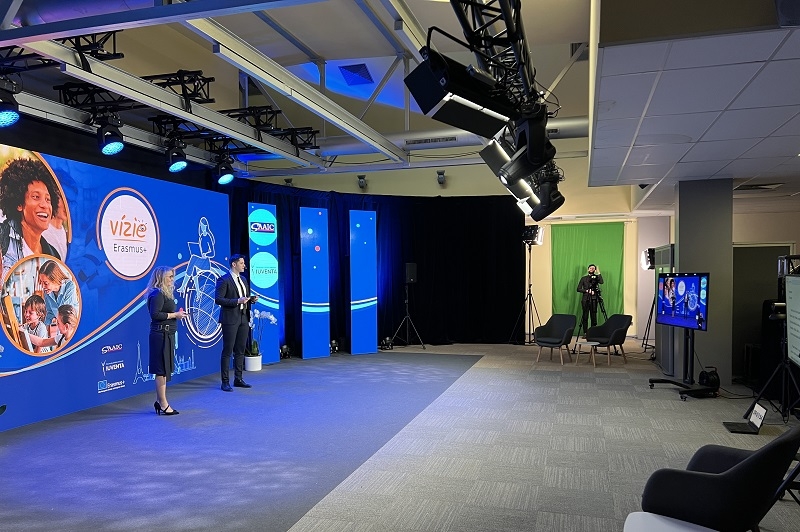 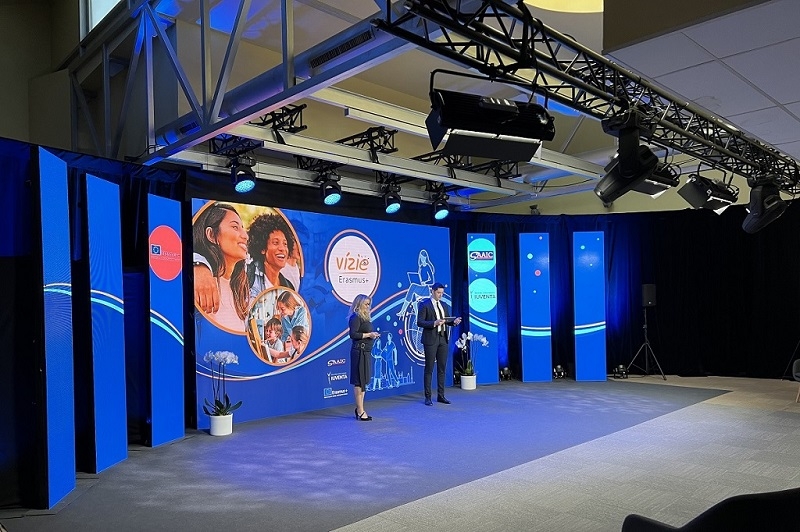