SPV - The Launch of the postage stamp

Mission Beijing 2022 – an event that brought together Slovak Paralympians and Olympians, academic painters and, of course, the Hurricane team. It was this year that we began with our first joint events with the Slovak Pralympinc Committee (SPV). The whole event took place in a theme of so called “The Christening of the postage stamp”, that was created right for Winter Omlypic Games 2022 in Beijing. Our academic painters took care of the motive of the stamp - tiger, mainly because the whole year according to the Chinese horoscope is in this particular sign.  Our team took care of the scene and the installation of LED screen Gloshine 2.6. Sort of an “empty space” near the screen was covered by our PIPE and DRAPE system. We have also provided complete sound system as well as lights such as LED spotlights brand Cameo and SMG that were illuminating the whole space in the theme of Chinese colours. The whole Launch ceremony was hosted by one of our favorite hosts Štefan Skrúcaný, with an appearance of the SPV and SZTPŠ chairman Ján Riapoš. Many of our special athletes like Zuzana Rehák - Štefečeková, Anastasiya Kuzmina, Henrieta Farkašová or Marián Ligda were also a part. The program was completed by a sports' fashion show, that will be used by Olympians for the representation of Slovakia. Last but not least, the ambassador of the People's Republic of China in Slovakia  Sun Liji, attended the whole event. 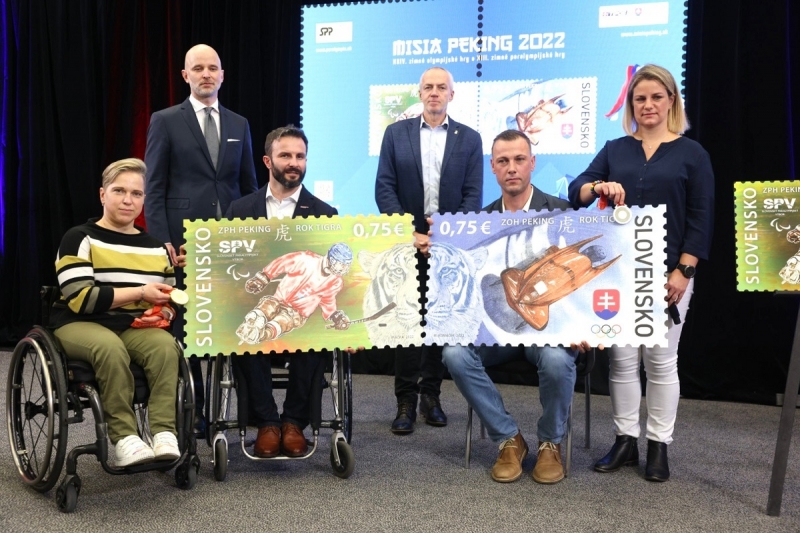 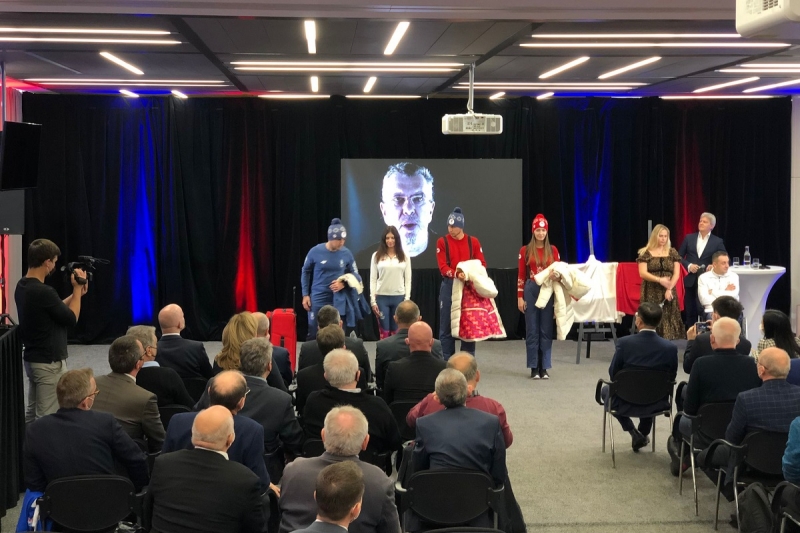 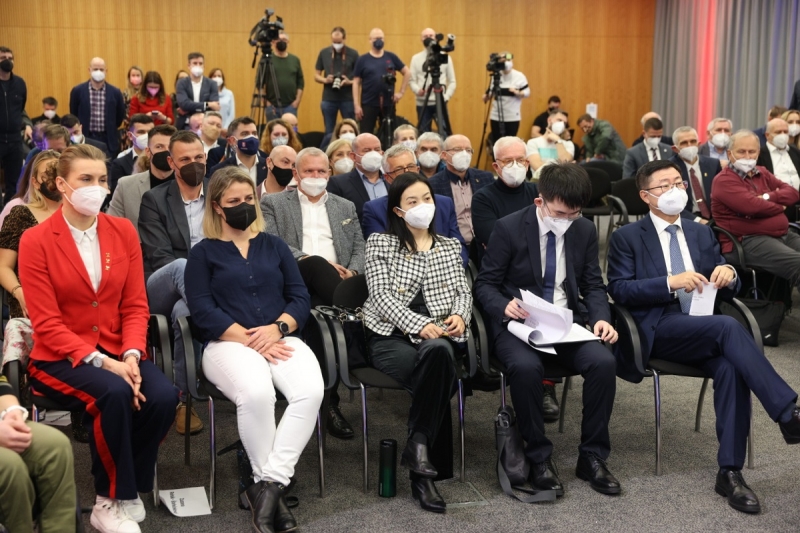 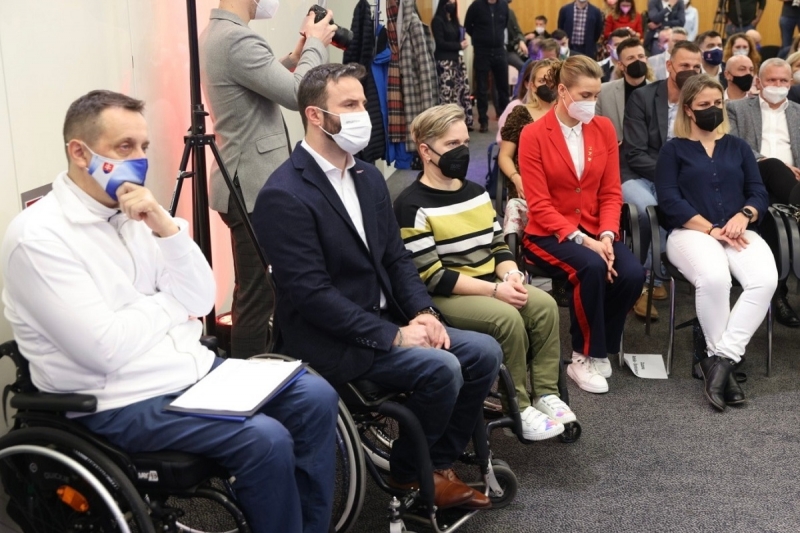 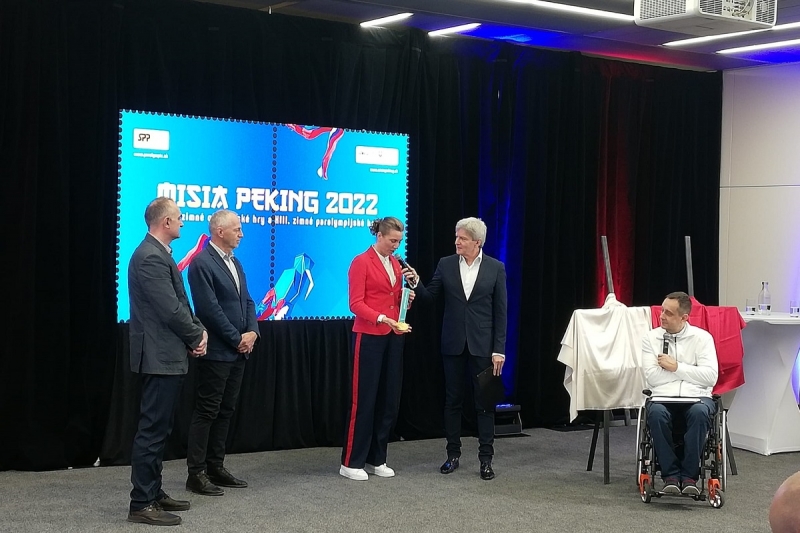 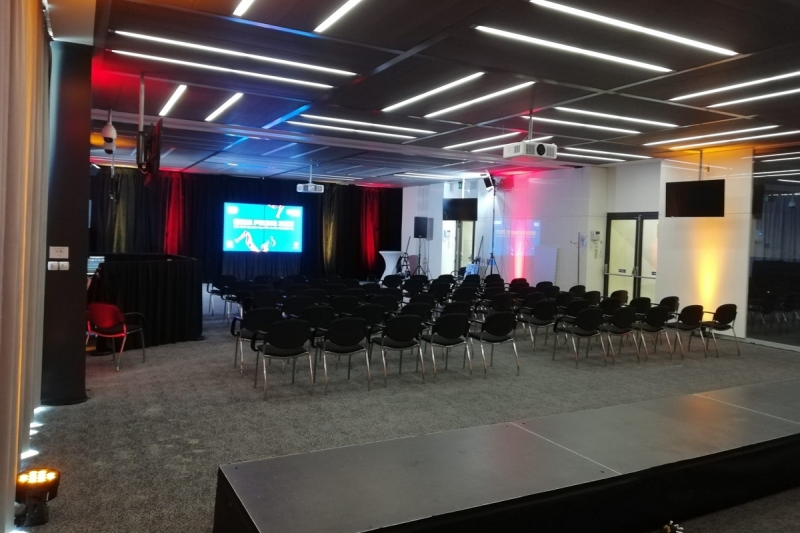 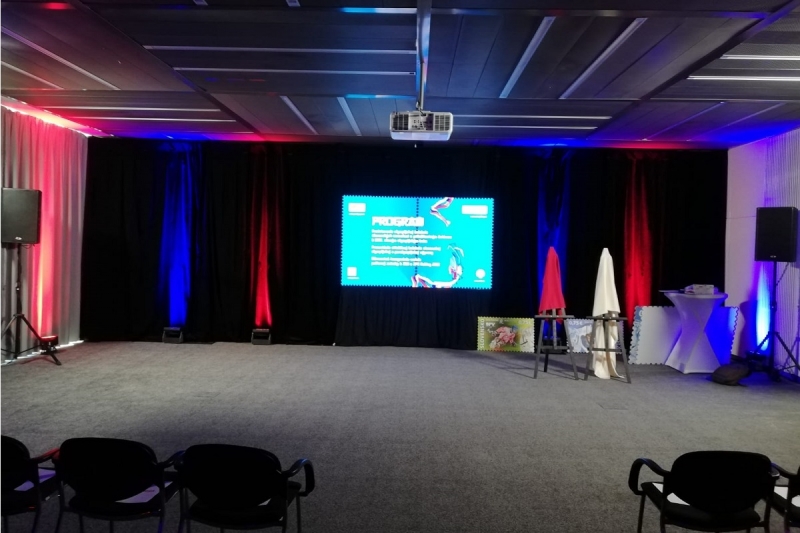