Night of the stars

Gala evening full with the real superstars, exclusive performances, and breathtaking shows. Also with this kind of words, we can describe the live TV broadcast Noc hvězd - Night of the stars, televised on TV Barrandov, whose main role was to introduce in a very special and untraditional way Czech republic and culture to the Chinese president.

Together with 100 m2 LED screens ABSEN designed for the live broadcast and more than 100 pieces of moving heads brand ROBE, the newest profile DL4S with LED source was also used.

The whole scene was built from LED and light technologies, which were enriched by a semi-circle that was garnished by Sun Strips and light effects of brand POINT. The starry sky which was made for this event nicely created a very comfortable atmosphere of this gala evening.

The colorful program was not missing! We’ve also had a chance to support many great performances on the stage of this event, for example, Ballet of the National Theatre, Richard Nedvěd with the Magic show, Minor Family who performed a mirror show and Alex Dovis who presented his arts by painting on a canvas. 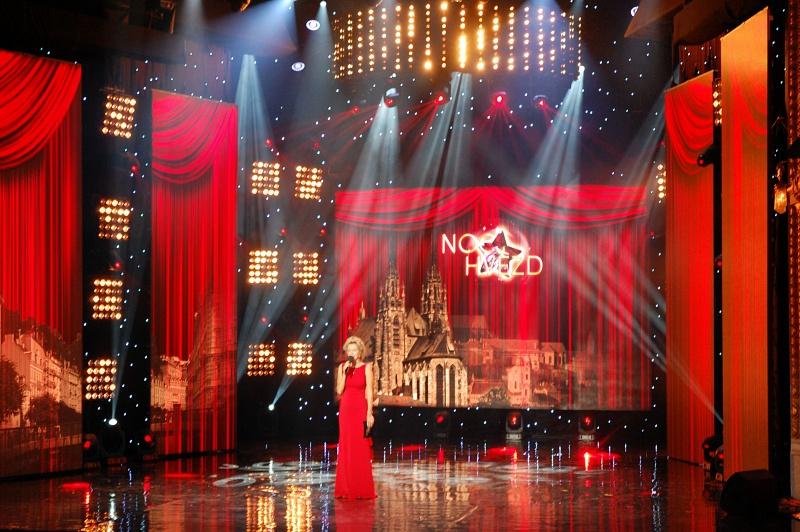 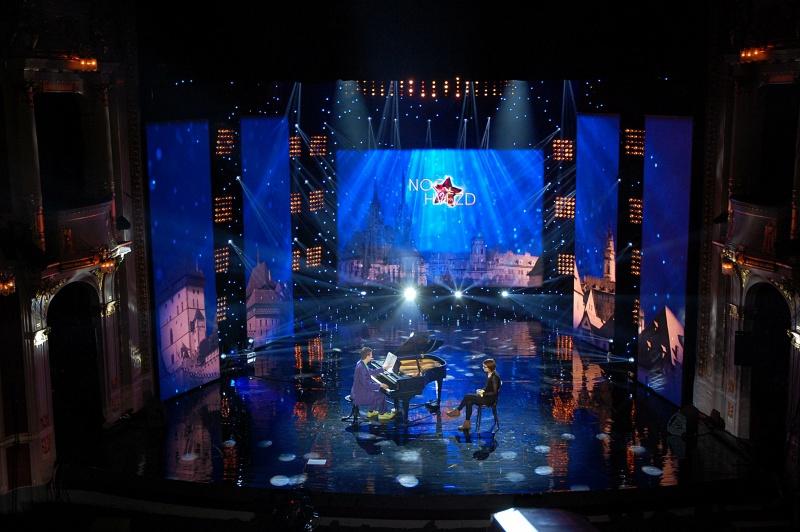 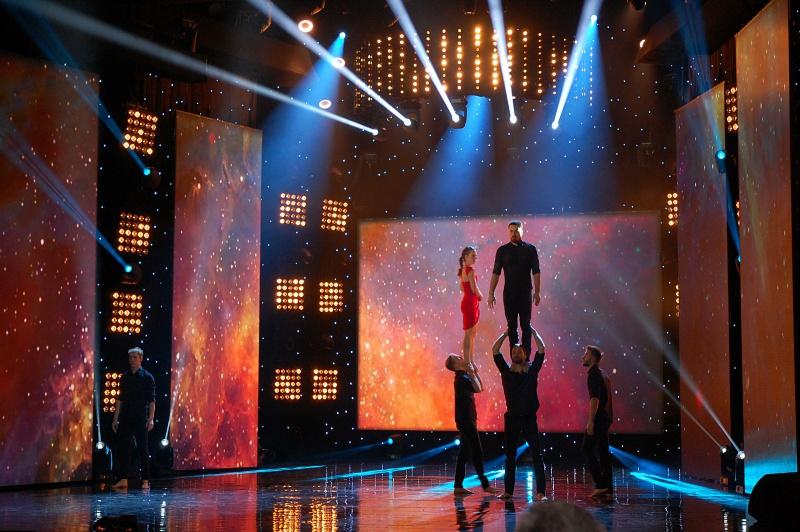 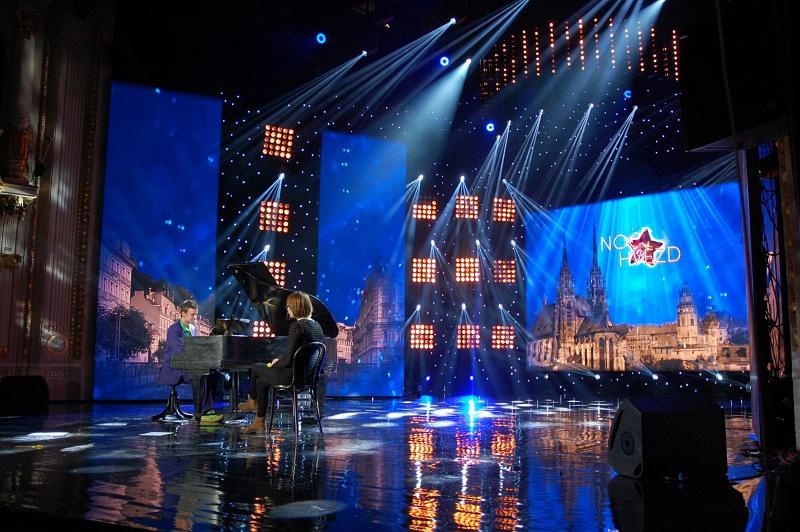 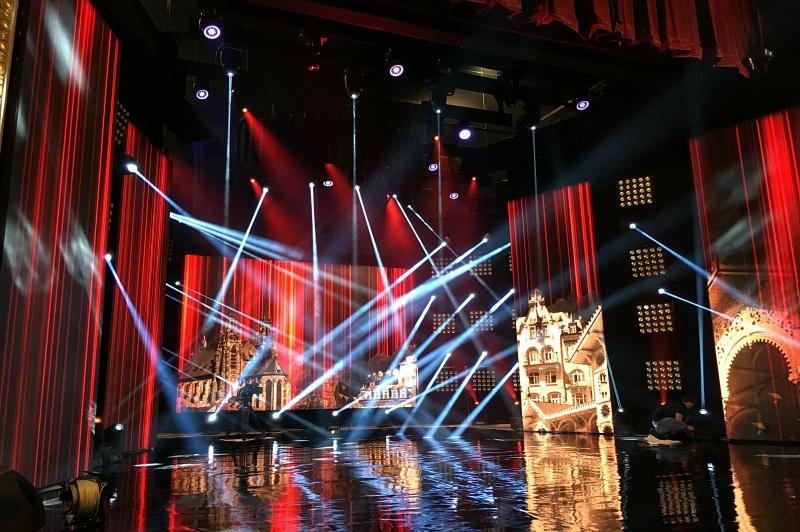 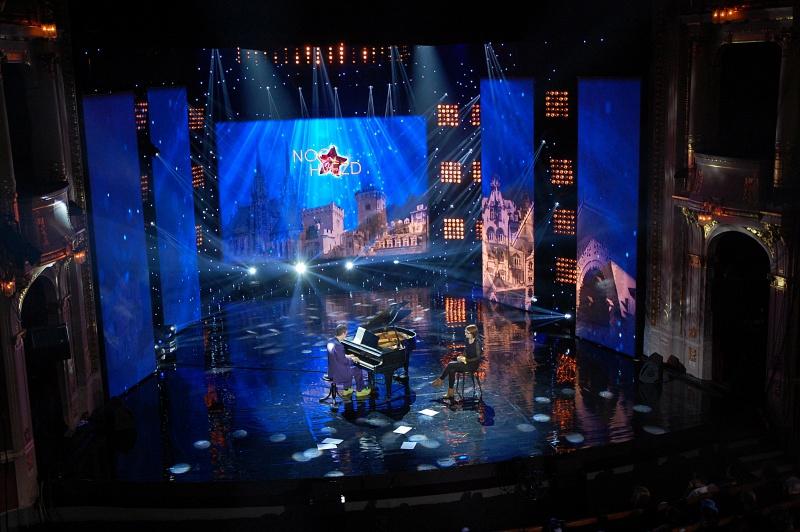 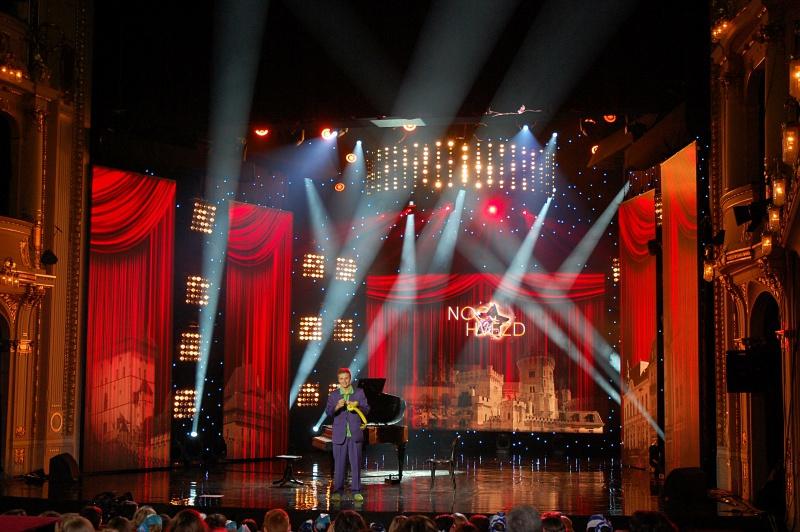