TV show best translated ‘I love Slovakia’ has been one of the most watched TV projects of Slovak Television. The program rich with celebrities is hosted by Martin Nikodým together with Adela Vinczeová and Dano Dangl. We are very delighted to be chosen as the complete technical supporter for the whole project, that took place in the biggest studio Slovak Television has and that is - Studio n. 4. The light park was all about Robe lights, since we have used the newest moving heads E-Spirite and Tarrantulas. In addition to dozen of intelligent lights, we installed digital LED strips, which created the tricolor effect behind the host. Scene in the theme of Slovakia and its nature was completed by animations displayed on LED screens Absen A3 Pro with the total area of 42m2. A part of the show were music performances by Samo Tomeček band. The whole sound system was built on digital consoles Midas Pro series. 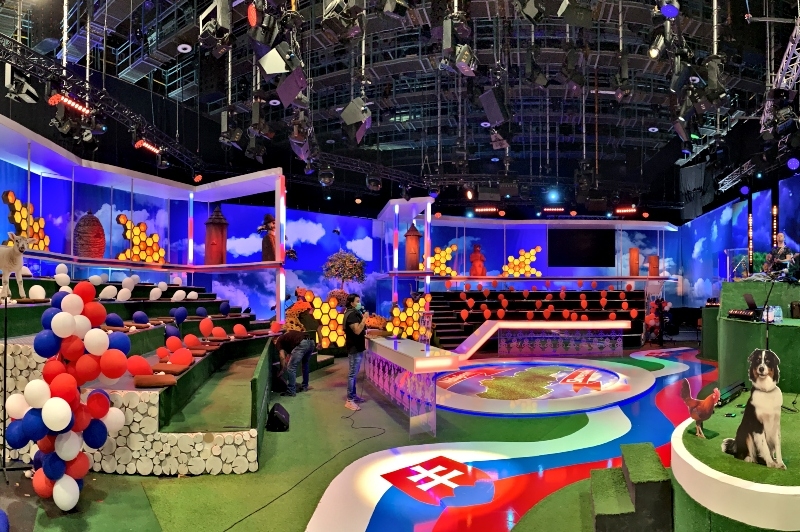 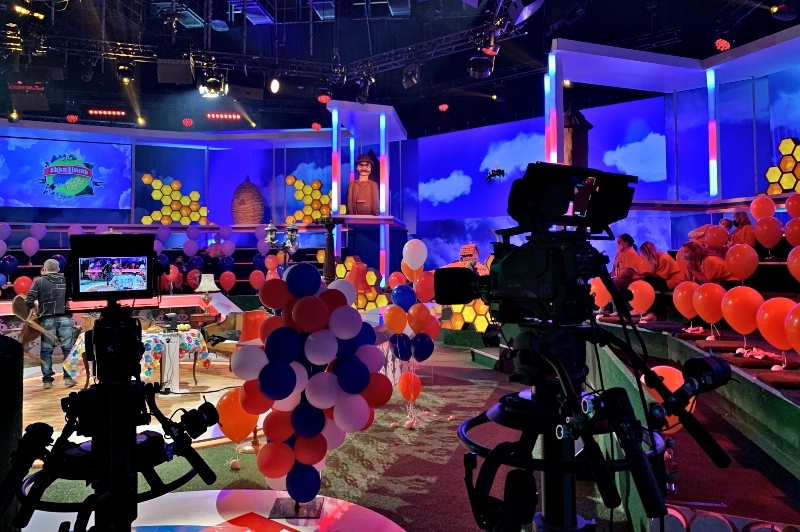 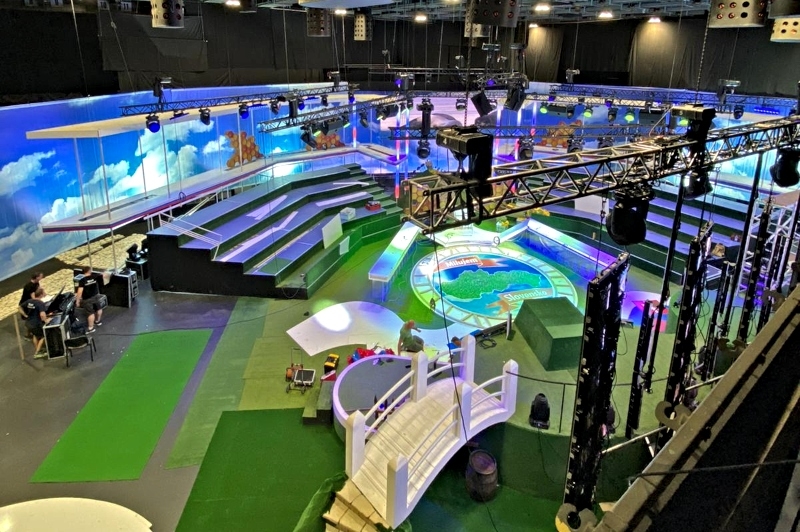 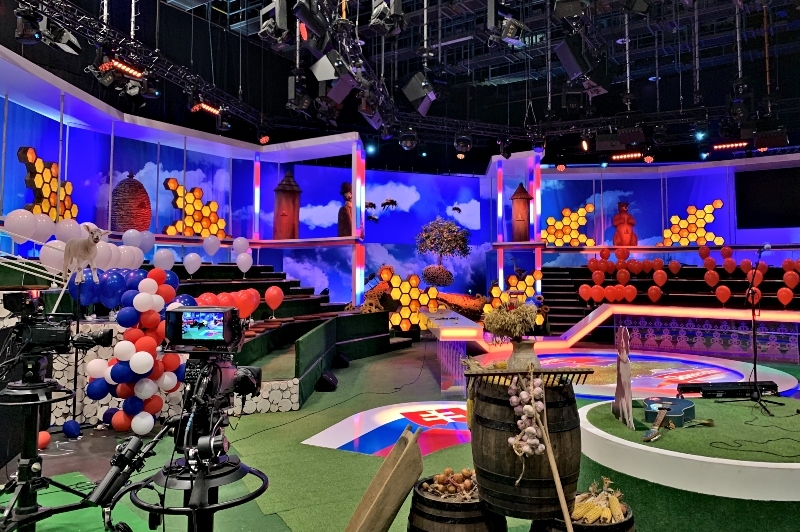 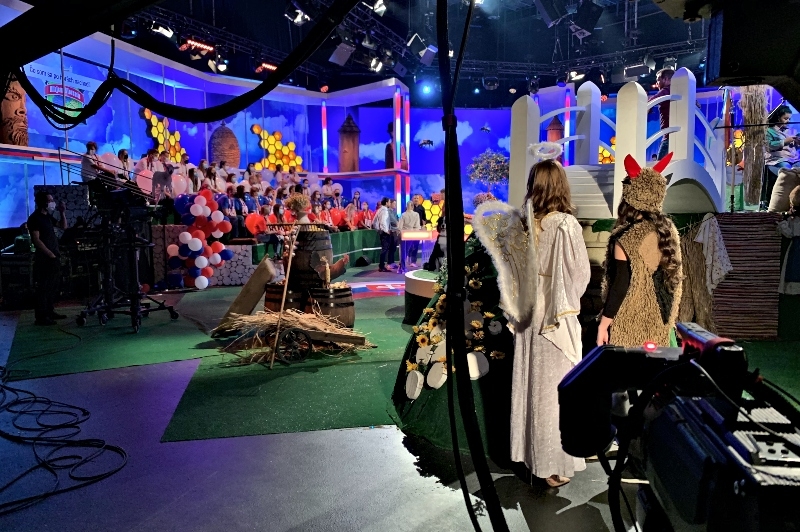 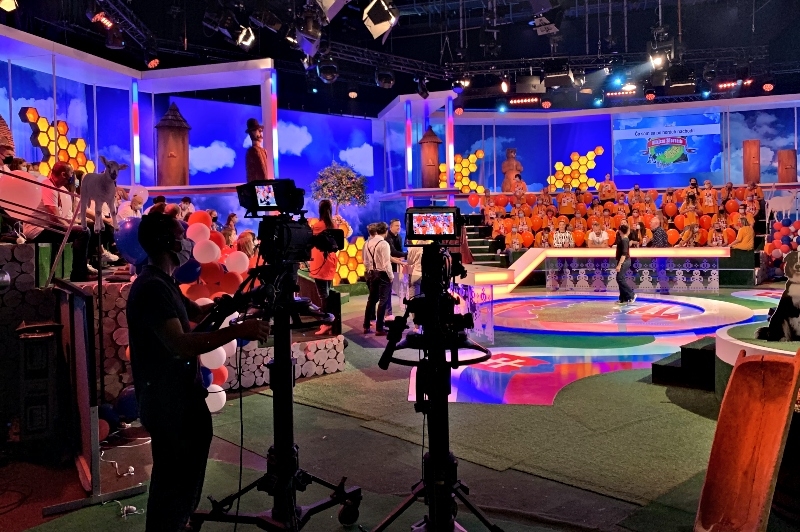 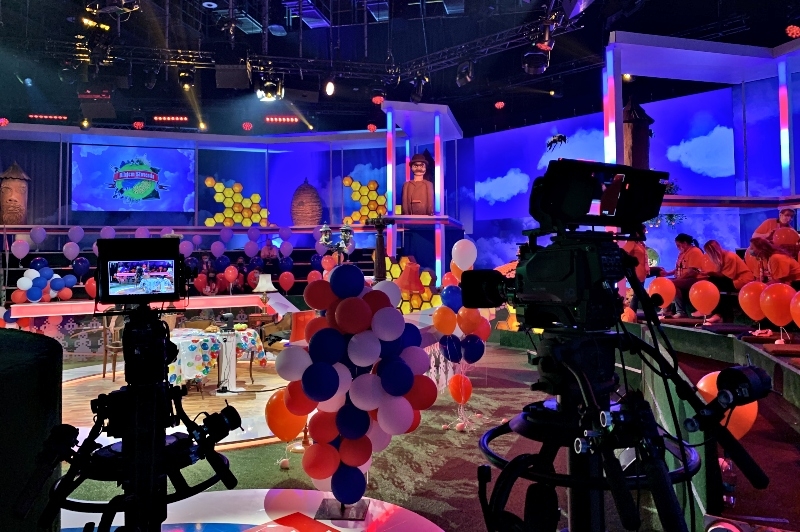 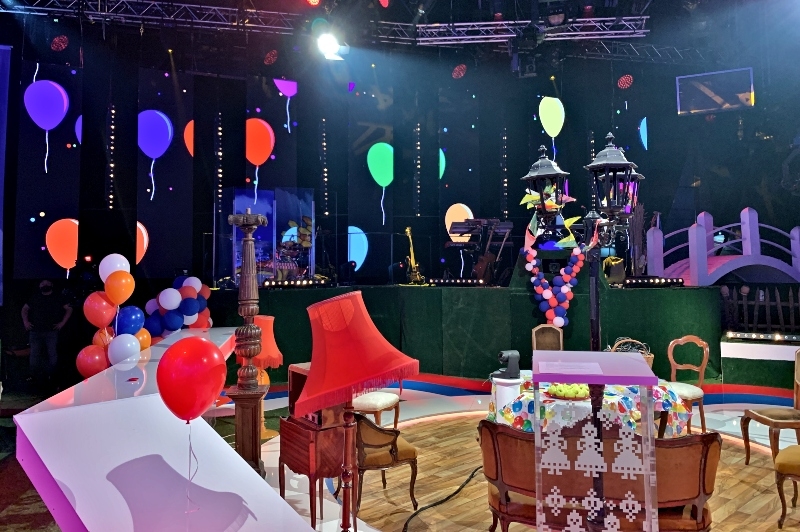